Does your brain really "shrink" when you run very long distances? Yes, but you don't have to be alarmed

It is unlikely that you will hear me speak ill of science and scientific research. What is possible for you to hear me speak not so well is the “free” interpretations that are made of the results of some of these investigations and that, in some cases, can lead to alarmism.

This is the case of a 2015 investigation that found some negative effects that running an ultra marathon could have on the brains of runners.

This investigation carried out in 13 ultramarathon runners that run from Italy to Norway (4,500 kilometers) for 64 days. The researchers performed brain scans of the runners twice during the marathon and again eight months after it. 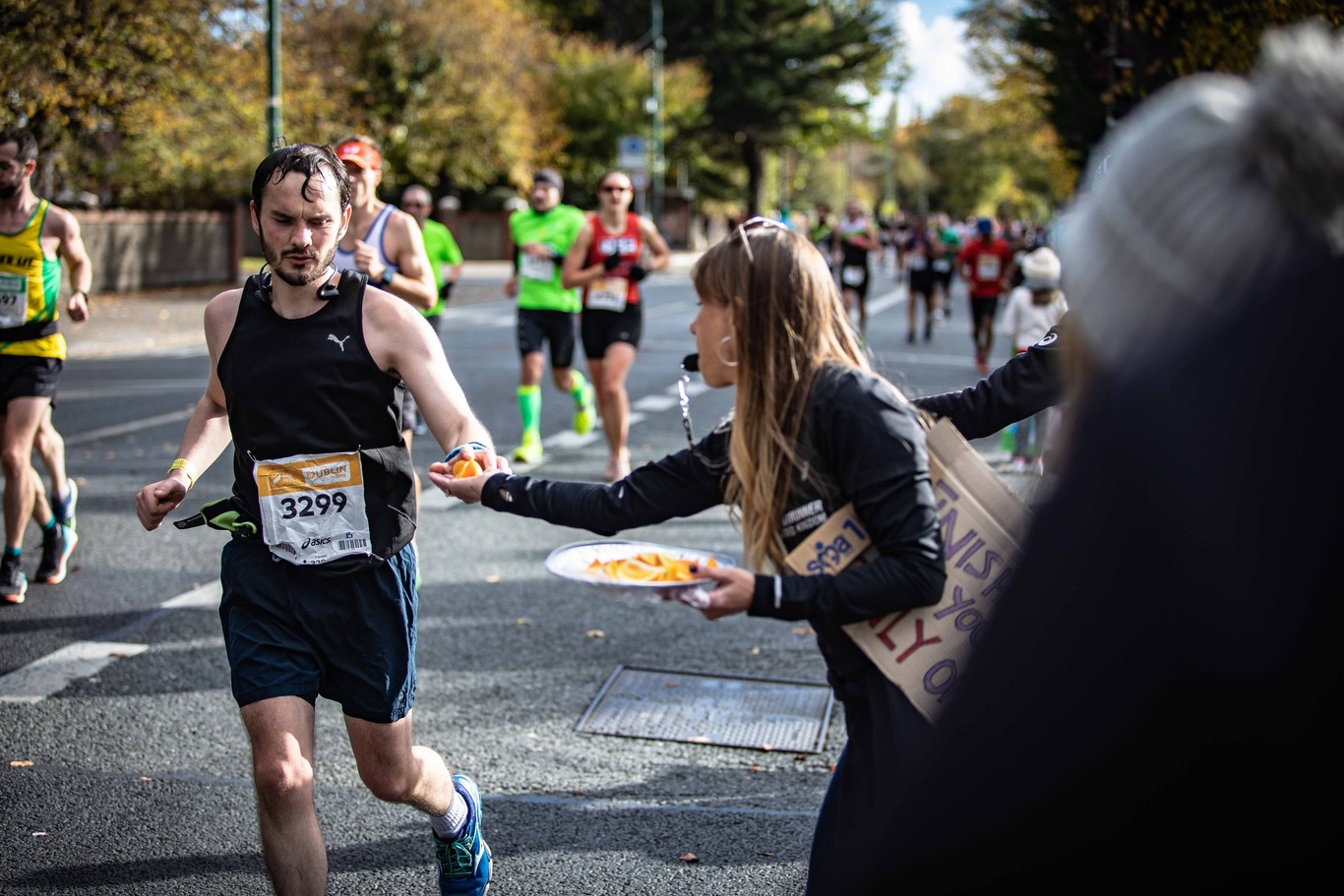 One of the things they found is that, despite not knowing the reasons, the brain suffered some reduction in brain volume, which affected the posterior temporal bilateral areas, the anterior cingulate nucleus, and the occipitoparietal cortex. In any case, the brain volume began to return to normal at six months and by eight it would have completely regained its normal size.

In addition, these same effects were not found in the cases of runners than normal marathons. Therefore, the researchers believe that it could be an adaptive mechanism, completely reversible. In any case, if we are going to run an ultramarathon it is something that we must take into account, but that does not pose any danger and resolves itself.

What we do know for sure is that, besides there are no reasons to be alarmed, this investigation does not give us an excuse for not running. The benefits of running shorter and more affordable distances are many: it improves our memory, reduces stress levels, improves our mood, helps better and more active aging and helps cognitive function, among other things.

Therefore, although alarmist headlines can scare us, the benefits of running outweigh the inconveniences and, for the moment, there is no evidence that we have to worry or take special precautions before a race.

Ingeteam will open its new factory in Ortuella after summer

The One (And Only) Adaptor You Need In Your Life

What are the best beginner friendly investment strategies?

What is the Evil Corp malware? How Microsoft Excel is being used by phishers

No Result
View All Result